ATHENS – Volkswagen delivered eight ID.4 electric crossovers to Astypalea on Wednesday in a first step towards turning the Greek island’s transport green, a model the government hopes to expand to the rest of the country.

“Astypalea will be a test bed for the green transition: energy autonomous, and entirely powered by nature,” Mitsotakis said.

The cars will be used by the police, coastguard and at the local airport, the beginnings of a larger fleet aimed at replacing about 1,500 combustion-engine cars with electric models and reducing vehicles on the island, a popular tourist destination, by a third.

The island’s bus service will be replaced with a ride-sharing scheme, 200 electric cars will be available for locals and tourists to rent, while there will be subsidies for the island’s 1,300 inhabitants to buy electric vehicles, bikes and chargers.

Some 12 chargers have already been installed across the island and 16 more will follow.

Financial terms of the deal with Volkswagen were not disclosed. 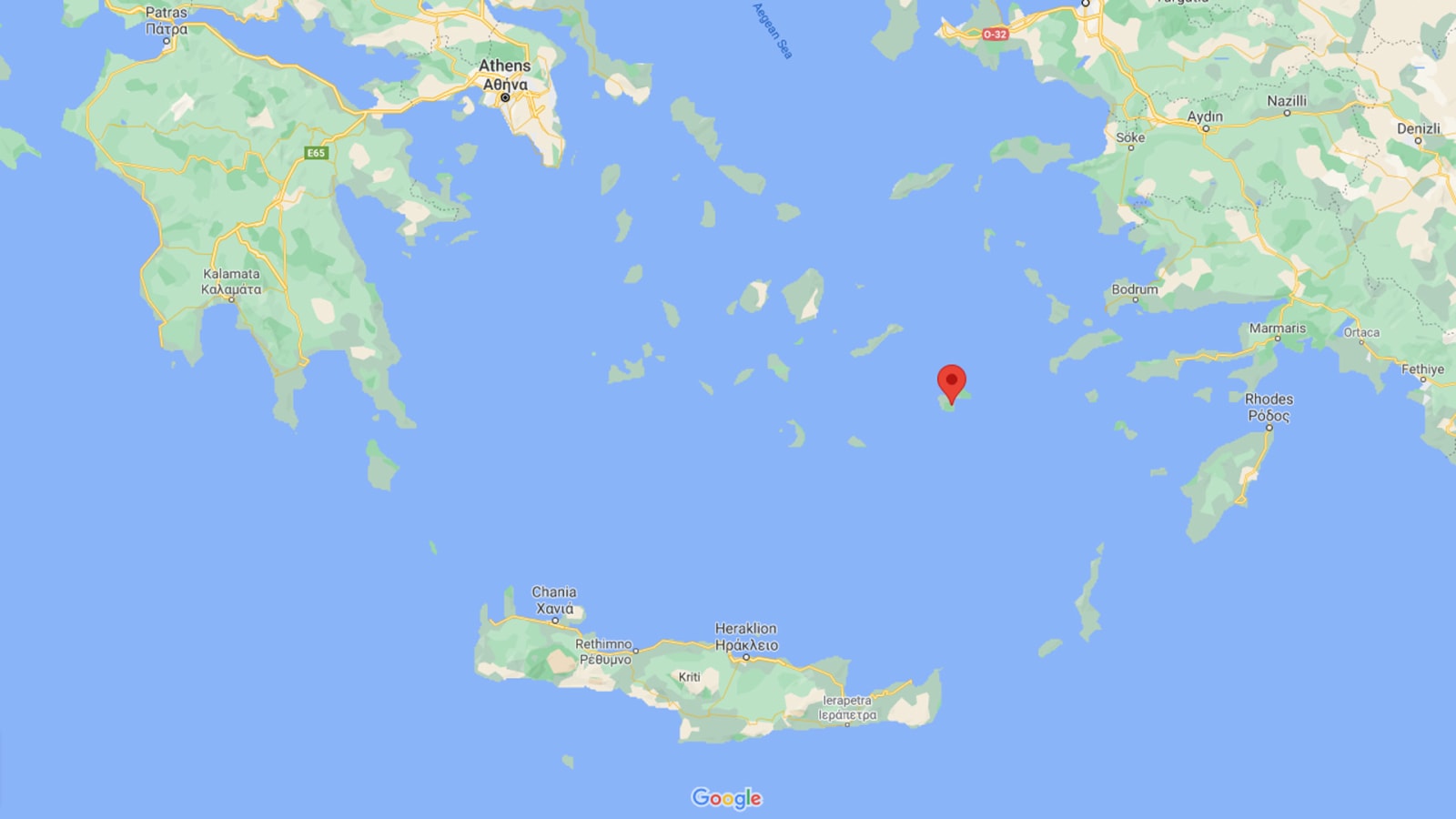 Astypalea, which extends over 100 square kilometres in the Aegean Sea, currently meets its energy demand almost entirely by diesel generators but is expected to replace a big part of that through a solar plant by 2023.

“Astypalea can become a blue print for a rapid transformation, fostered by the close collaboration of governments and businesses,” Diess said.

Greece, which has relied on coal for decades, aims to close all but one of its coal-fired plants by 2023, as part of its drive to boost renewables and cut carbon emissions by 55% by 2030.