Like a bear emerging from a cave after a winter in hibernation, Toyota is holding a press event at its Texas headquarters this week and released a deluge of news along with it. We figured it would be useful to see it all in one spot since there’s a little something for everyone, including the electric bz4x concept, the 2022 Tacoma TRD Pro and Trail Edition, U.S. specs for the GR 86 and all-new Corolla Cross, and a sneak preview of the next-generation Lexus NX. With News Editor Joel Stocksdale on the ground in Plano, we expect a few more tidbits to trickle out from the Toyotathon as well.

We had seen the pictures and some specs, but now we get a clearer picture of what to expect from the second-generation Toyabaru sport coupe. 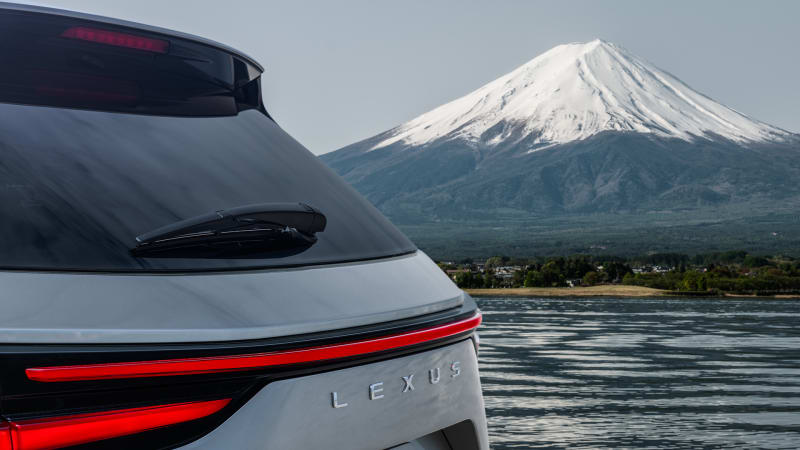 “The future of Lexus is just on the horizon,” the company explained in a release accompanying the image. That’s a little misleading; the photo shows Mount Fuji, a 12,388-foot high volcano in Japan, on the horizon. It’s what’s in the foreground that’s about to break cover.