Are Chrysler’s Stow ‘N Go seats really such a great thing? Seriously, I’m asking. Do owners of the Chrysler Pacifica, as well as the Dodge Grand Caravan and Chrysler Town & Country before it, actually use the innovative functionality that see the second-row captain’s chairs fold away into the floor?

Frankly, I’ve always had my doubts. Car reviewers have long sung Stow ‘N Go’s praises, impressed with the ability to quickly turn the minivan from people carrier to work van. You’ll frequently read mentions of needing to move sheets of plywood or treadmills or their kids’ entire dorm room. Doing so is without question far easier when you can quickly make the second-row seats disappear as opposed to giving yourself a hernia lifting the things out and storing them in the garage – if removing them is even possible at all.

Except here’s the thing. We car reviewers have borrowed that van for the purpose of moving whatever it is we needed to move. Maybe the van in question is a long-term test vehicle like our old Pacifica Hybrid, maybe it’s the more typical weeklong test loan. Either way, this is not a typical use case. The van is being considered more for its cargo-carrying abilities than its people-carrying abilities, and I just don’t think that’s representative of the typical minivan owner. 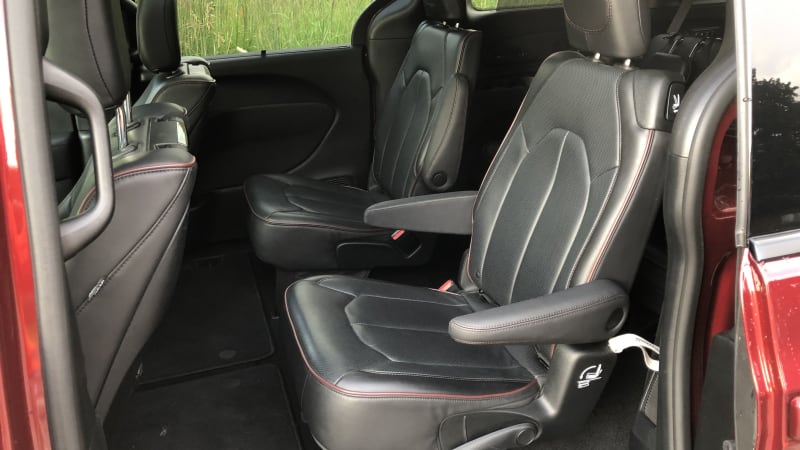 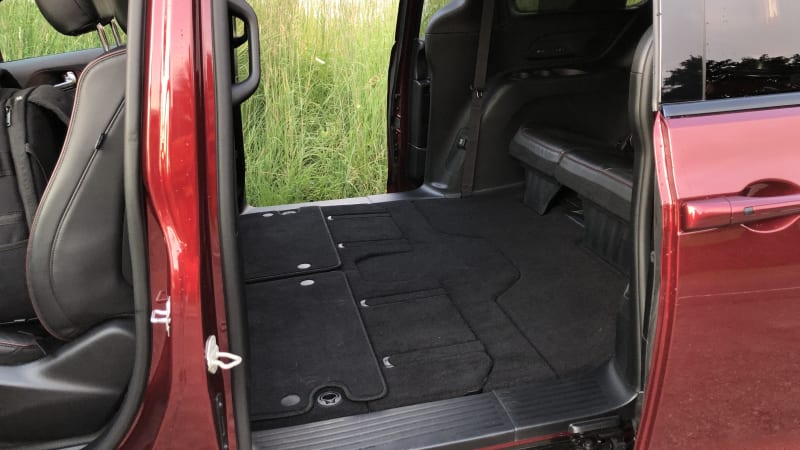 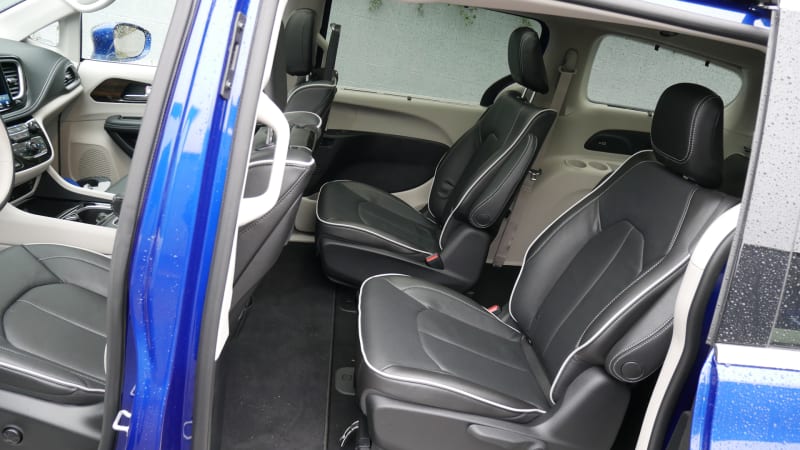 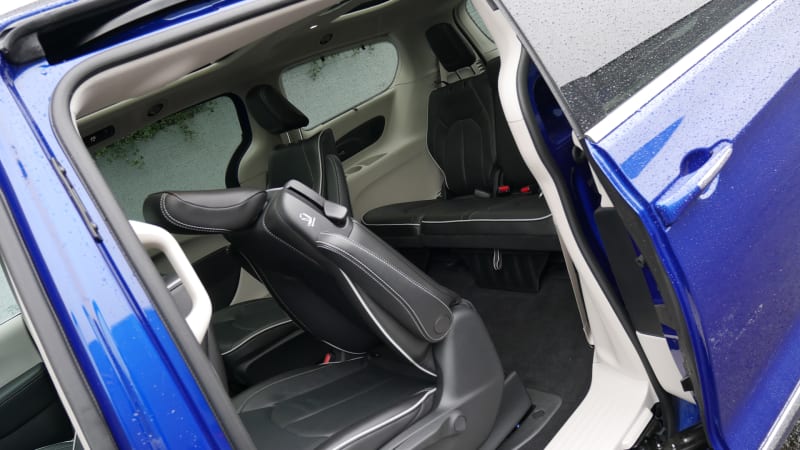 Further to that point, the Stow ‘N Go seats’ flipping and folding capability might be great for versatility, but it makes for less comfortable seats. Although they have definitely improved in the 15-plus years since they were introduced, the Pacifica’s Stow ‘N Go seats remain thinner and flatter than the typical captain’s chair. One can deduce that even Chrysler is aware of this as a downside. You see, the Pacifica Hybrid does not have Stow ‘N Go seats since the giant underfloor hole they stow and go into is full of batteries. Instead, it has second-row captain’s chairs  that don’t seem to be discernibly different from those up front – they’re far more comfortable. You can see the difference in the pictures above, with the gas-only Pacifica in red and the Hybrid in blue.

I’m therefore left with the question: Would you rather have a far more comfortable seat, or an improved ability to carry some plywood?

Considering the second-row designs of rival vans, it would seem that market research for Honda, Toyota and Kia isn’t skewing in the direction of plywood. Much like the rest of the automotive industry, the minivan segment is rife for copy-catting. From driver-side sliding doors to in-car vacuums, unique features don’t remain unique for very long. To wit, while every single minivan effectively copied the second-generation Honda Odyssey’s fold-away third-row seat, no other car company has seen enough value in Stow ‘N Go to rip it off. Instead, Honda has its second-row Magic Seat, while Kia and Toyota see value in far-sliding second-row seats. All are a pain in the butt to haul out of the van, if they can be removed at all.

In other words, I see a lot of evidence that points toward Stow ‘N Go not being such a great feature. They’re still an impressive feat of engineering and interior packaging, and there are undoubtedly owners who routinely use their unique functionality. I’m not asking, “Does anyone use these things?” Rather, do enough owners use that unique functionality to warrant the tradeoff in comfort, and would another design benefit more people?