The redesigned 2021 Ford F-150 has been out for a while now, but we’re still waiting on the two off-road–specialist versions of the F-Series, the F-150 Raptor and the newly added F-150 Tremor. Both trucks have been revealed but aren’t slated to go on sale until this summer. We do now have pricing for the new off-road variants. It’s contained within a dealer order guide that was leaked to f150gen14.com and has since been confirmed by a Ford spokesperson. 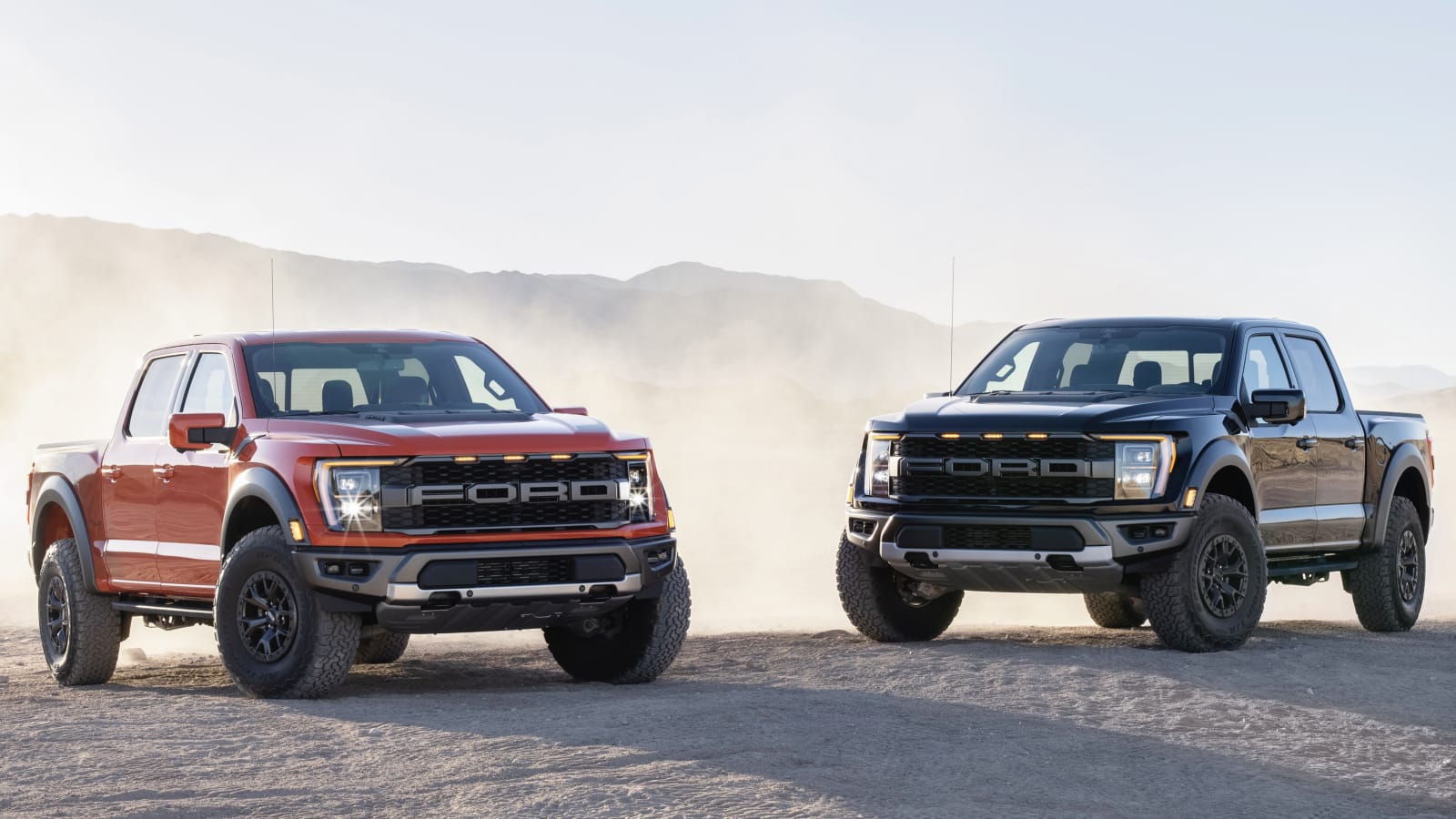 The order guide shows a base price for the 2021 F-150 Raptor of $65,840, including the $1,695 (!) destination charge that Ford tacks onto all F-150 prices. That figure represents a substantial $10K increase over the 2020 version. The Raptor is offered in standard (equipment group 800A) and high-trim (equipment group 801A) versions; the latter is a $6,150 upgrade. Unlike the previous Raptor, which was available in both SuperCab and SuperCrew configurations, the 2021 model is SuperCrew only. As before, power is via Ford’s 3.5-liter EcoBoost V6, although horsepower and torque figures for the Raptor have not yet been revealed. You can read more about the new Raptor here. 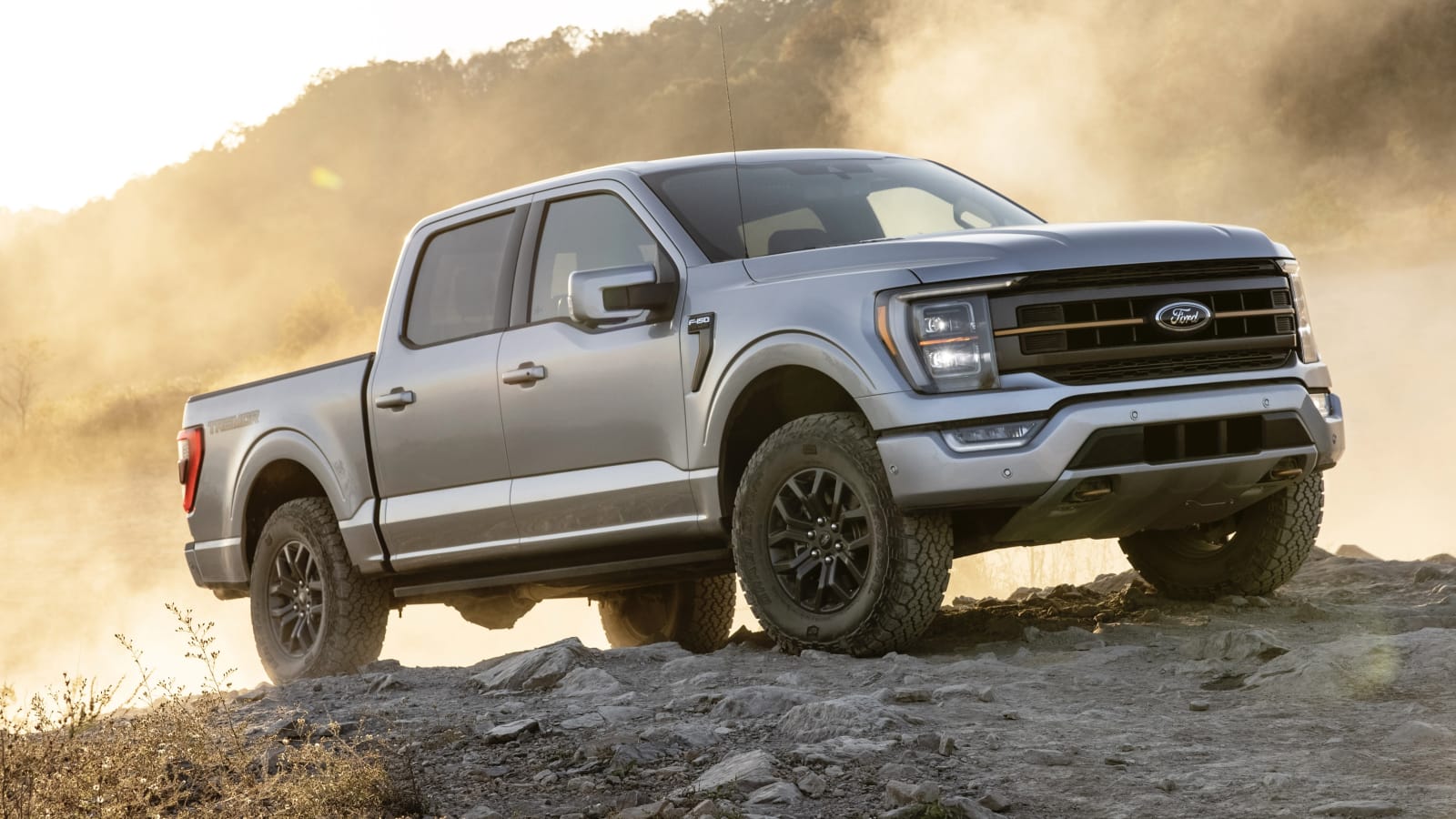 The F-150 Tremor, which is a new addition to the lineup, comes in at $51,200, again including the destination fee. Based on the order guide, it appears the Tremor will be offered in three grades: standard (equipment group 400A), mid (401A, for $6,065), and high (402A, for $13,445). Like the Raptor, the Tremor is a SuperCrew only and features a 3.5-liter EcoBoost V6 under the hood. We’ve described the Tremor as “a junior varsity Raptor,” you can read more about its specific features here.

At the tippy-top of the F-150 off-road performance hierarchy is the V8-powered Raptor R. We’ll have longer to wait to learn about that truck, however. So far, it’s been seen only in spy pictures, and it’s not set to arrive until the 2022 model year.