Acura doesn't have plans for a new MDX hybrid 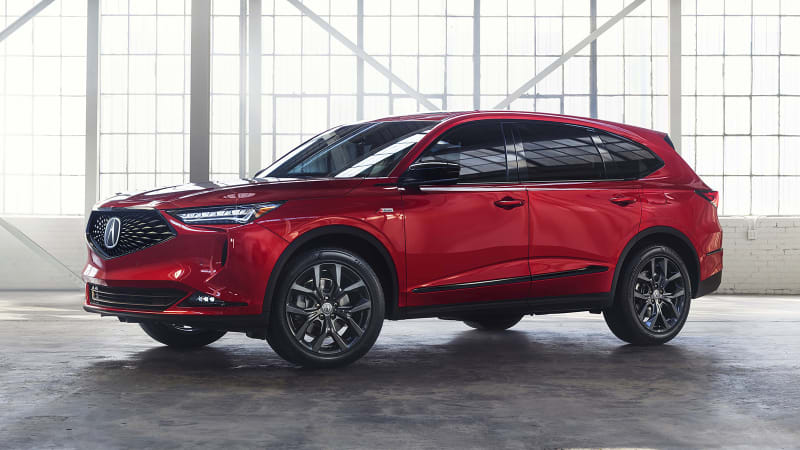 Besides an entirely new platform, suspension, and a turbocharged Type S model coming soon, the 2022 Acura MDX is new in another way: it seems to be losing its hybrid trim level. During a media roundtable, Acura’s global development lead confirmed that there are no plans for a hybrid version of the new MDX.

Part of the reason for the lack of a hybrid for the new MDX is the aforementioned Type S model. The Acura development lead noted that the outgoing MDX Sport Hybrid is the current sporty, high-output version of the crossover. That mantle is now being taken over by the Type S with its turbocharged 3.0-liter V6. The new Type S makes 355 horsepower and 355 pound-feet of torque, which also represents a large power increase over the Sport Hybrid’s 321 horsepower and 289 pound-feet.

The Type S won’t be able to do everything the Sport Hybrid could do, though. While official fuel economy numbers haven’t been revealed, we’re confident the Type S won’t be able to hit the 27 mpg combined of the hybrid. The Sport Hybrid’s powertrain was also quite interesting, as it combined its 3.0-liter naturally aspirated V6 with a trio of electric motors. A single motor worked in conjunction with the engine to power the front wheels, and one motor each powered the rear wheels and provided torque vectoring. It was sort of like a backwards NSX.

While Acura doesn’t have plans for a hybrid right now, it is possible the brand could change its mind. And in an ever electrifying world, it would be surprising if we never saw a hybrid MDX return.