2022 Porsche 718 Boxster, Cayman gets a price hike and pink paint

Fisker signs deal with Foxconn to build EVs in U.S. in 2023

Want your new Land Rover Defender to look old and rusty? There's a fix for that

Caterham is looking for the right recipe to electrify the Seven

6 great car wash accessories for under $25

Why can't we have nice things? A bunch of cool wagons not sold in America

The Porsche 718 Boxster roadster and Cayman coupe have become a little more expensive for 2022. Most versions of Porsche’s entry-level sports cars see price increases of $600, some are $700 more, and top-end versions climb by $2,500.

As always with Porsche, there is a long list of options with which one can greatly inflate the above starting prices. Among them are special colors. Two new hues for 2022 are Frozen Berry Metallic (shown above), one of the $650 metallic choices, and Shark Blue (seen below), from the family of special colors for $2,580. 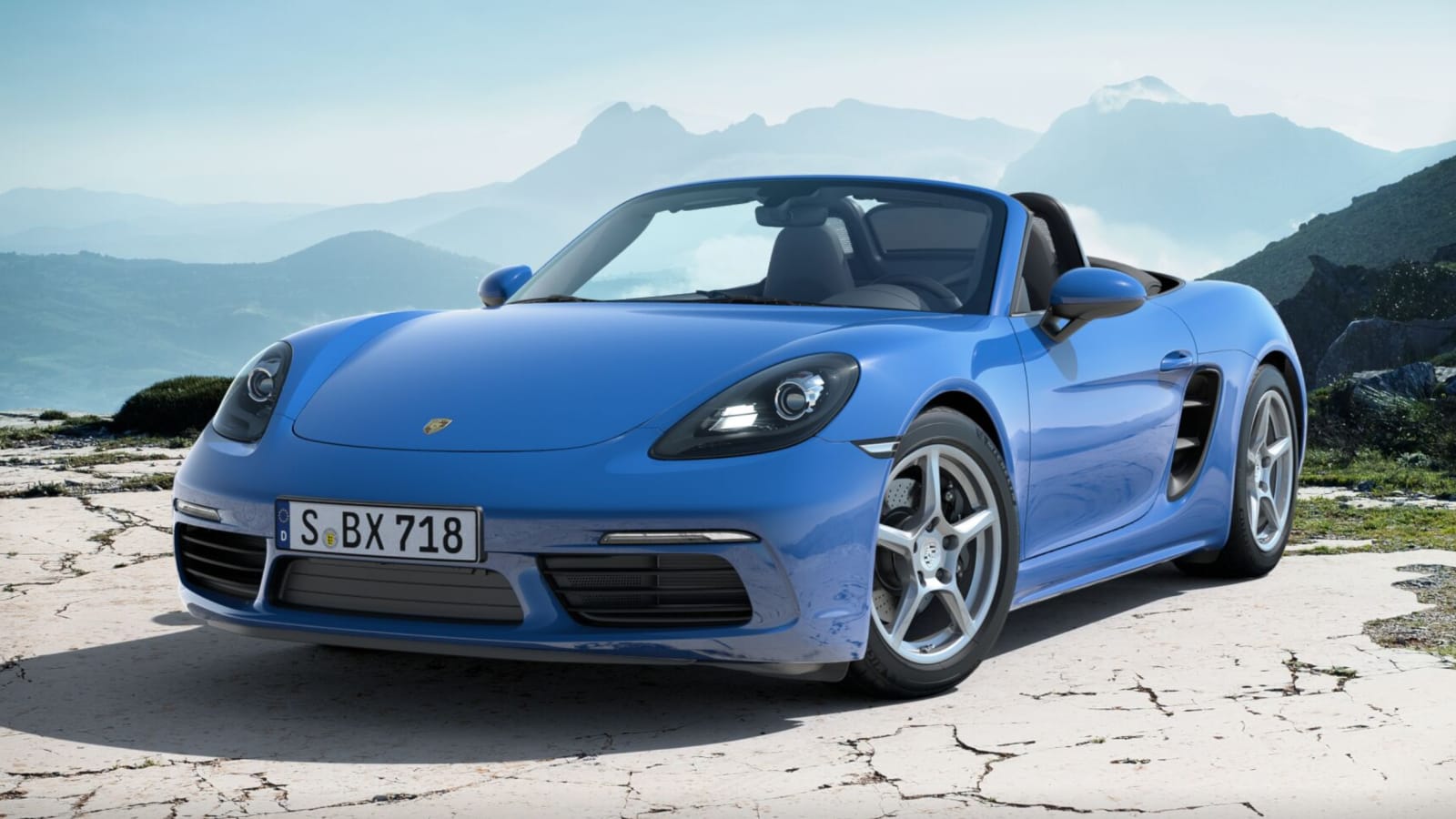