Tiger Woods crash: Detectives determine the cause but won't reveal it

Enter here to win the 2021 Ram TRX, the fastest pickup on the market

Today we got a pretty good look at the 2022 Hyundai Santa Cruz Sport Adventure Vehicle from the outside ahead of its official reveal April 15, but fittingly, spies have managed to catch one in the wild sporting what appears to be a complete interior. While quite a bit of it is still exposed, these shots give us plenty to work with.

For starters, if there was any lingering question as to just how big this pickup is going to be, we appear to have settled it. A great deal of what we see here appears to be lifted directly from the 2022 Tucson crossover, meaning the Santa Cruz should be a true compact pickup in the vein of the also-new Ford Maverick, not a midsize like Honda’s Ridgeline. 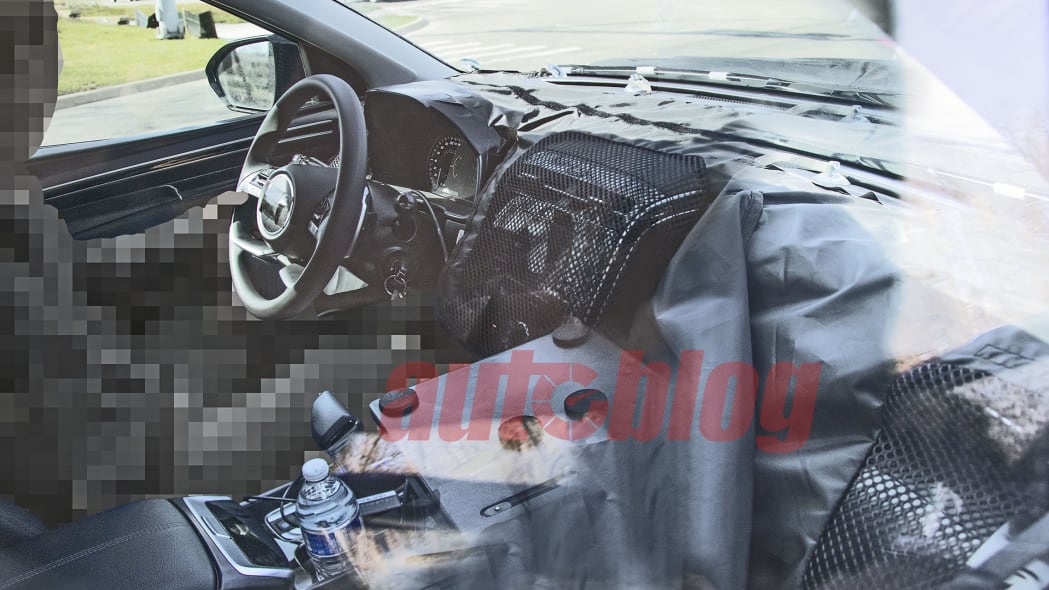 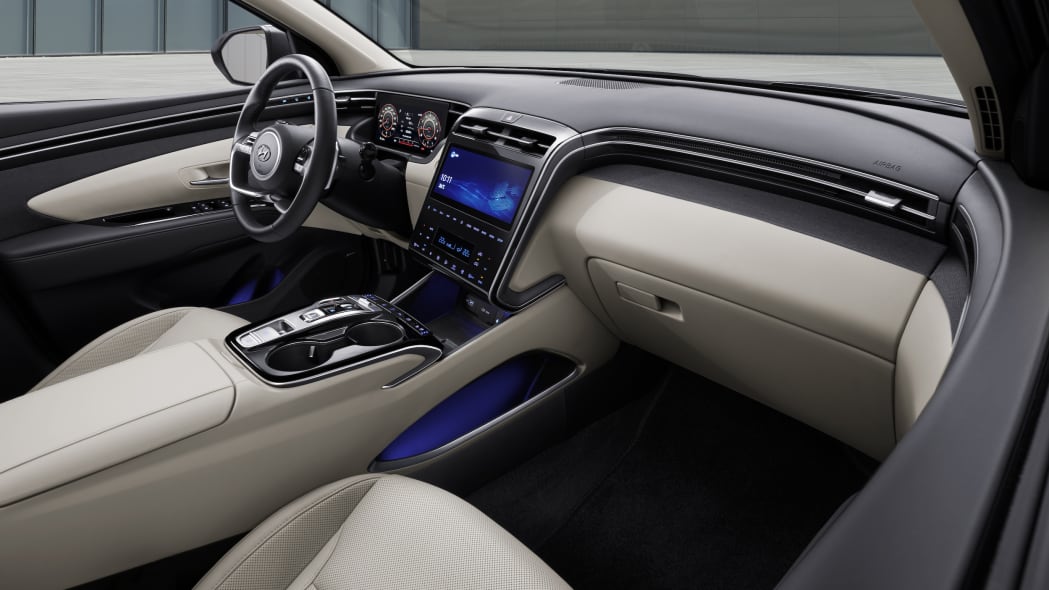 That said, there are differences. Perhaps it’s just a matter of trim level differences (the Tucson we’ve seen being an upper trim level and this Santa Cruz prototype likely a lower trim level), but they could also signal Hyundai is trying to create a more physical, “truck-like” cabin. Specifically, while the 2021 Tucson shown above boasts a push-button shifter, keyless ignition and a seamless dash and instrument cluster design, this prototype is clearly equipped with a traditional, turn-key ignition system and has a physical gear selector. There’s also a conventional hood over the gauge cluster, though that could be fitted only for testing purposes; we can’t say for certain.

Further to the point of this being a lower-trim truck, the gauge cluster appears to be analog and we see what look like physical HVAC controls peeking out from behind the camo under the infotainment screen. Apart from those obvious differences, it’s pretty clear that the Santa Cruz will essentially be a Tucson with a more utilitarian rear end. We’ll know for certain soon enough.