While GM is working on broader updates to its full-size pickups, the 2021 Chevrolet Silverado Carhartt Edition is being offered to help move 2500 HDs in the meantime. Joining the ranks of some other national and more localized packages (looking at you, Texas Edition), it adds some aesthetic bits along with some of the Silverado HD’s more-frequently selected add-ons.

Chevy’s Carhartt tie-up is certainly not the first between an apparel company and an automaker. The most famous is Ford with Eddie Bauer, but there have also been those with LL Bean (Subaru), Mossy Oak (Ram) and Orvis (Jeep), just to name a few. Back in the day, high-end fashion designers and brands would partner with luxury automakers, most notably Lincoln. 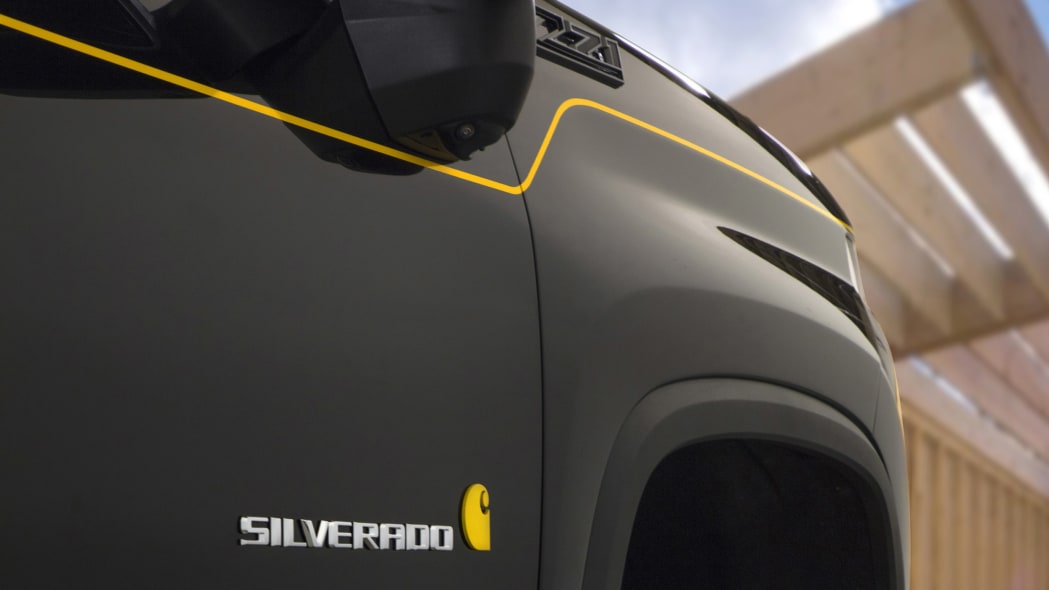 Now, I’m a short, nerdy guy who works a desk job. I’ve never set foot in a deer blind in my life. Carhartt isn’t exactly my lifestyle brand of choice, but I have driven every other pickup in existence in the past six weeks, so, hey, why not?

Like most such packages, what we’re dealing with here is basically a popular equipment bundle with some branded dress-up bits, and popular equipment is usually called such because, well, people like it. This particular bundle includes quite a bit of it. 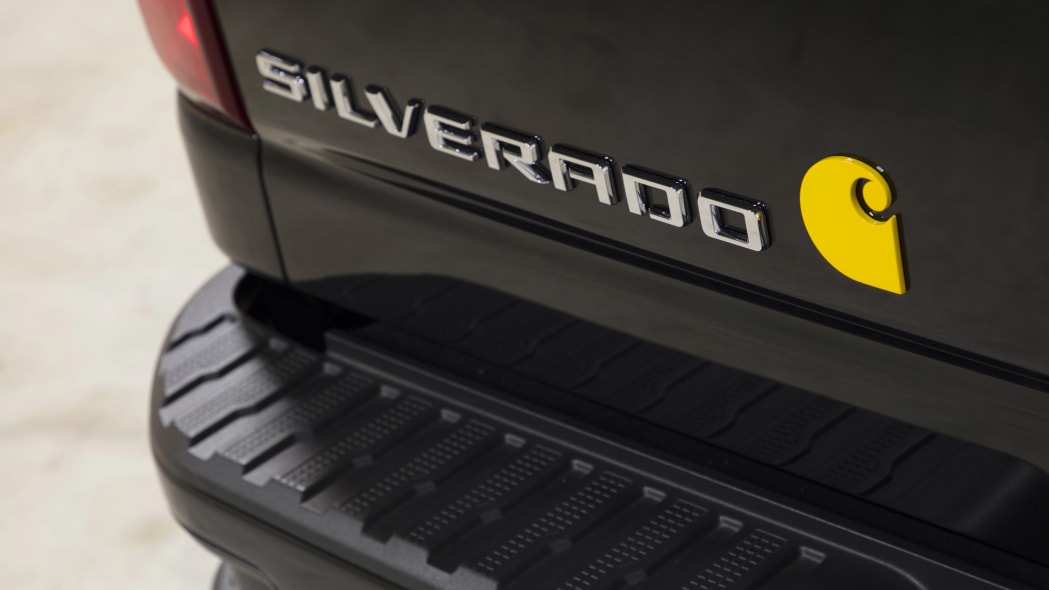 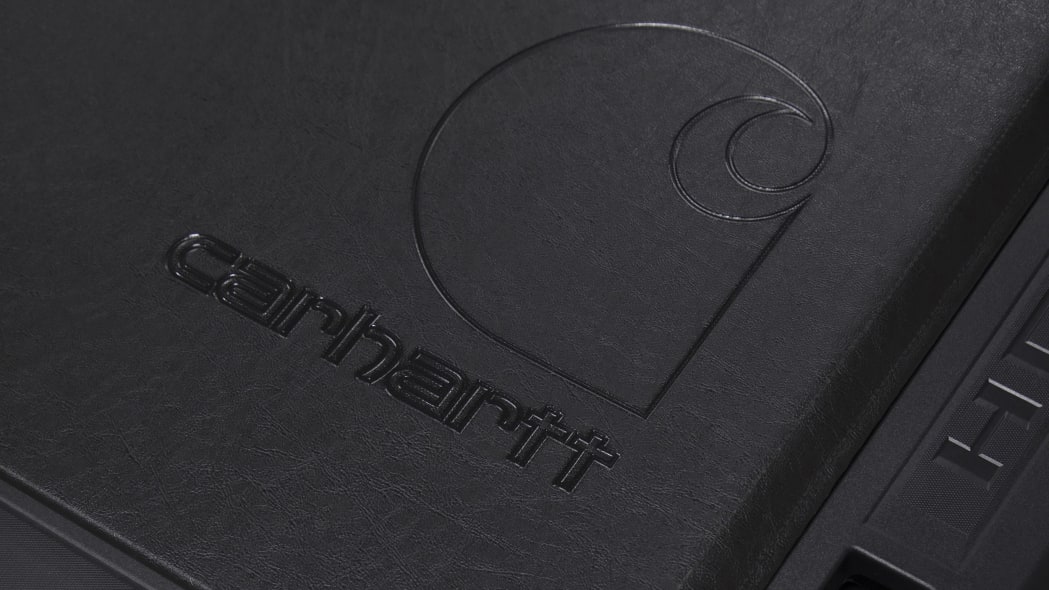 Yeah, that’s a lot of equipment and, correspondingly, a lot of money. Setting aside everything above and beyond the bare minimum Carhartt configuration, you’re still getting an 8-inch touchscreen navigation system with wireless Android Auto and Apple CarPlay, wireless charging, lots of safety tech, the Z71 off-road suspension and all-terrain tires, heated seats front and rear, ventilated front seats, a heated steering wheel, and enough cameras to run your own surveillance service – including two inputs designated for trailer cameras.

And all of this stuff works great. In fact, if you ask me what makes the cost of modern pickups worthwhile, the above list is pretty much what I’d rattle off. Personally, I’d prefer them on something that doesn’t take up 10% of my property footprint by itself, but for those who need to tow a small house, this is an incredibly plush way to do it.

The heated accessories are especially nice in cold climates. It snowed a little bit every day I had this Silverado for evaluation, and they were life-savers until that big diesel warmed up, which can take a while, especially if you’re just running errands around town. The tonneau cover was also great to have since it made rear-end snow removal a breeze.

Inside, the Carhartt-specific upgrades manage to improve the Silverado’s greatest weakness. The branded bits are relatively subtle, and the exterior’s gold pinstriping is translated inside to a nice, rich tan, which contrasts nicely with the otherwise-black interior treatment. Still, even the Carhartt scheme,  flattering (and subdued) though it may be, isn’t enough to completely redeem the interior. It still suffers from unimpressive material quality and fit, especially on the pieces left untouched by this treatment, and an uninspired design. The Silverado’s interior just doesn’t cut the mustard, especially at $75,000.

That said, apart from the cost of the requisite equipment (not to mention the base price of a Silverado HD LTZ to begin with), I’m struggling to find anything to really dislike about the Carhartt Edition. It’s a lot of truck for a lot of money, but none of its add-ons get in the way of doing truck stuff. If anything, they only add to the experience. I can dig it.