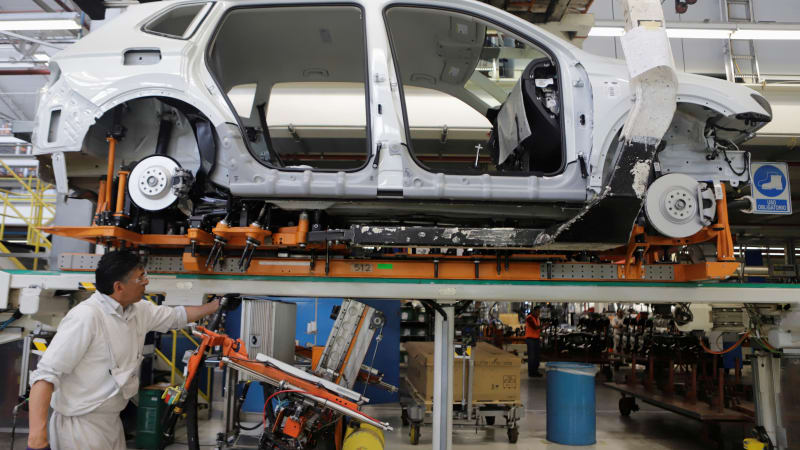 MEXICO CITY — The Mexican unit of Volkswagen will resume production of its Tiguan sports utility vehicle on Monday evening, the company said in a statement on Sunday, following gas shortages that hit swathes of Mexico last week.

Meanwhile, Audi will resume normal production levels at its plant in Puebla on Monday, after “the supply of hydrocarbons to the industrial sector was guaranteed,” the company said on Sunday.

VW’s Mexico unit said on Friday that a work stoppage on its Jetta model will continue on Monday and Tuesday, due to an ongoing shortage of natural gas.

As of Friday, VW Audi did not have an official notice guaranteeing a supply of natural gas at regular levels, the company said in a statement.

Mexico’s shortage was the result of the same winter weather system that pummeled southwestern parts of the United States last week.

Texas Governor Greg Abbott issued a mandate suspending exports of natural gas to Mexico during the state’s shortage, but the effects of that temporary order appear to be easing after the order was rescinded Friday.