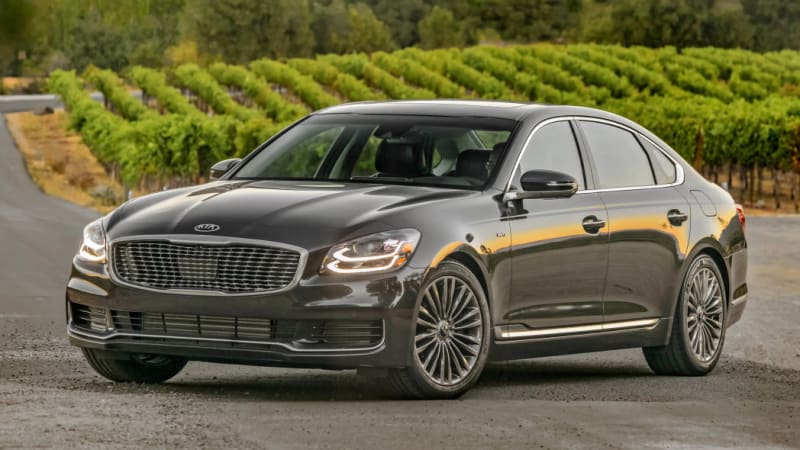 The sedan market isn’t what it used to be, which is as much news at this point as knowing the sky is blue (or gray as is the case in Michigan right now). The latest evidence of this is the death of the Kia K900 flagship sedan and Cadenza full-size sedan. It was first reported by Car and Driver and confirmed to us by a Kia representative. According to them, the blame goes to the market’s continued preference for crossovers and SUVs rather than sedans:

“An important part of our growth as a brand is our ability to understand market conditions and recognize our customers’ needs. To that end, as the auto industry shifts its focus from full-size sedans to SUVs, Kia is poised to succeed with a robust range of utility offerings which includes Telluride, Sorento, Sportage, and Seltos. As we realign our model lineup to meet consumer demands, the K900 and Cadenza will be discontinued for the 2021 model year.”

Put more simply, the sales just aren’t there for the K900 and Cadenza. The former was Kia’s worst seller with just 305 examples finding homes last year. The Cadenza only did a little better with 1,265 sales. The Kia Stinger followed both of these cars with a comparatively massive 12,556 sales, only a few hundred away from the Sedona minivan. Meanwhile, every SUV and crossover Kia makes sold more than 70,000 units each except the Seltos, which went on sale part way through last year. Even then, more than 40,000 examples of the Seltos were sold last year.

Based on the sales, the loss of the K900 and Cadenza is not particularly consequential. We will miss them, though. The K900, when revived for the 2019 model year, adopted the superb rear-drive-based chassis shared with the Stinger, which made it a surprisingly enjoyable machine. As for the Cadenza, it delivered on the typical comfy cruiser experience like other large sedans, but with some distinctive style that was refined with an update last year. But clearly all these characteristics weren’t enough to bring in buyers and keep the model alive.