Volkswagen Talagon debuts in China as VW's largest SUV yet

Back when Subaru sold several variations of the Leone in the United States and called every one “the Subaru,” a four-wheel-drive version with a small truck bed appeared here. Dubbed the BRAT (for Bi-Drive Recreational All-Terrain Transporter), the first ones showed up here for the 1978 model year; sales continued through 1987. Here’s a well-worn ’84 BRAT wearing camouflage in a Denver car graveyard. 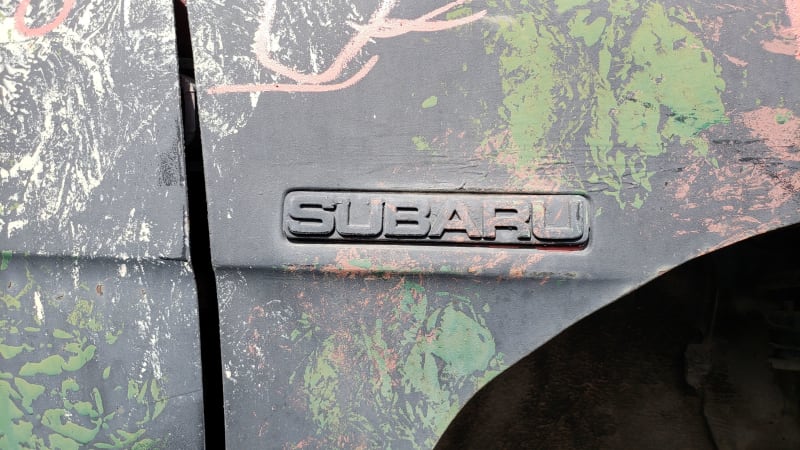 I still find BRATs in Colorado junkyards now and then, and most show signs of long, hard lives. These little trucks rusted eagerly in the corrosion-prone regions of North America, just as did their Volkswagen Rabbit Pickup competitors, but High Plains Colorado doesn’t use much road salt and the single-digit humidity tends to slow down the bites of the Rust Monster. 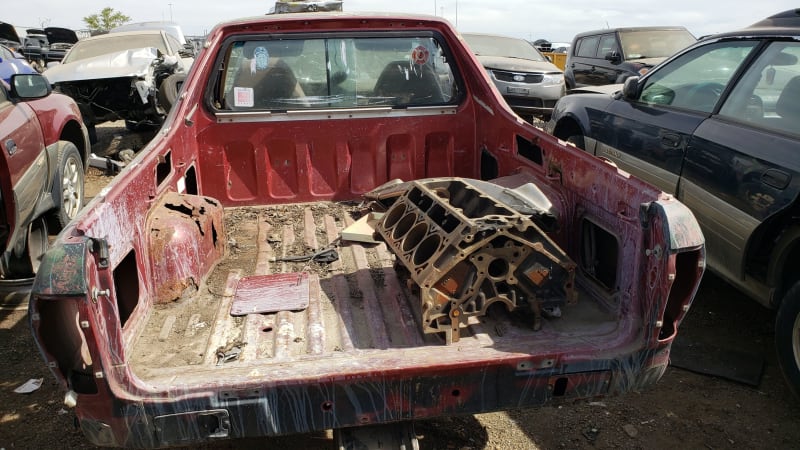 Japanese-built light trucks were subject to a 25% “chicken tax” tariff, due to a 1960s battle over exports of American chicken parts to Europe, so Subaru installed rear-facing jump seats (with handgrips) in the BRAT and made it a car, legally speaking. Due to an onslaught of lawsuits over BRAT jump seat-related injuries (which continued long after the BRAT stopped being sold here), the 1986 and 1987 BRATs got no jump seats and the sticker price increased accordingly. This truck— I mean, car— just has a Detroit V8 engine block in the back now. 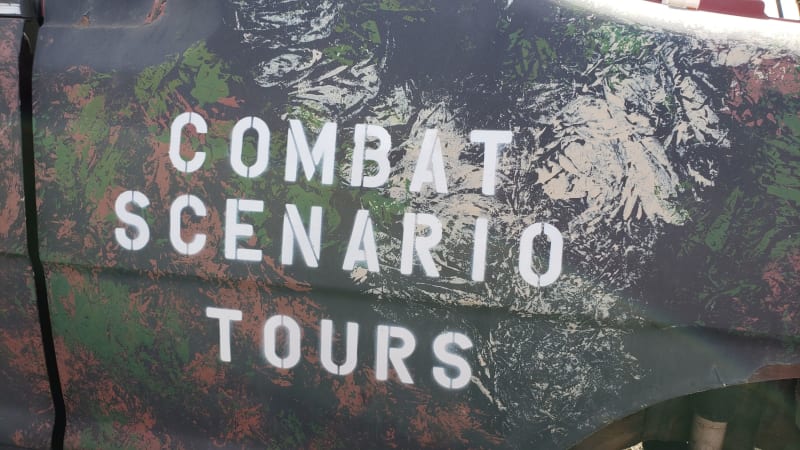 This ’84 appears to have been owned by a Colorado business that offered “Adrenaline Adventures” and “Combat Scenario Tours.” I imagine some sort of paintball-battle deal in which BRATs have been converted to the Subaru counterparts of the Toyota “technical” and participants get to imagine they’re Rappin’ Ron Reagan blasting Central American Commies, circa 1983, from the bed of his Santa Barbara ranch-beater ’78 BRAT. 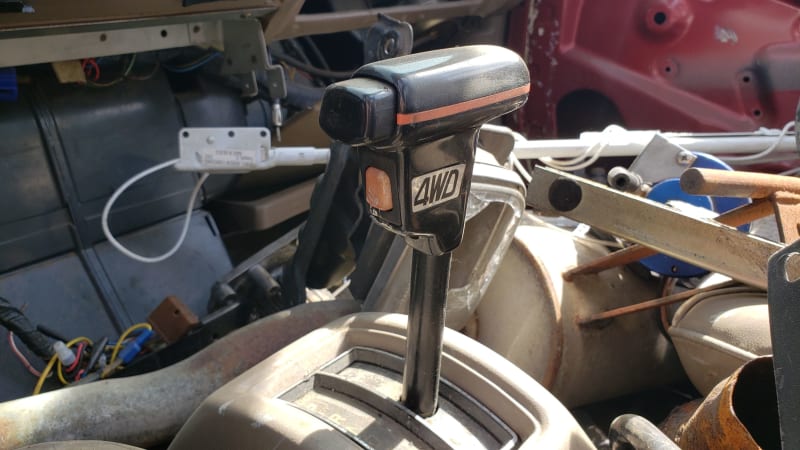 Perhaps the reality of this BRAT’s final gig was less exciting, though. These cars weren’t particularly good at serious off-road driving, especially when equipped with an automatic transmission. 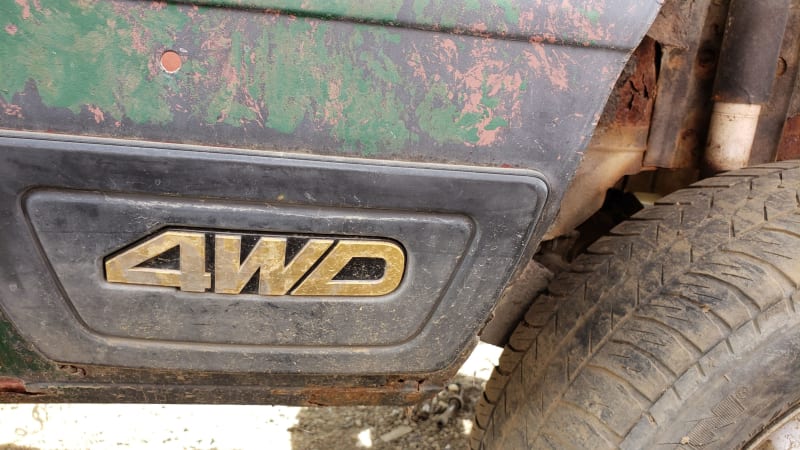 The BRAT did, however, have true four-wheel-drive, selectable via the button on the gearshift lever. If you drove in 4WD mode for too long on dry pavement, you could kill the tires or worse, which is the main reason Subaru (and just about everyone else building four-wheel-drive cars) switched to a no-operator-input-required AWD system during the 1990s. All US-market Subarus went to AWD starting with the 1997 model year. 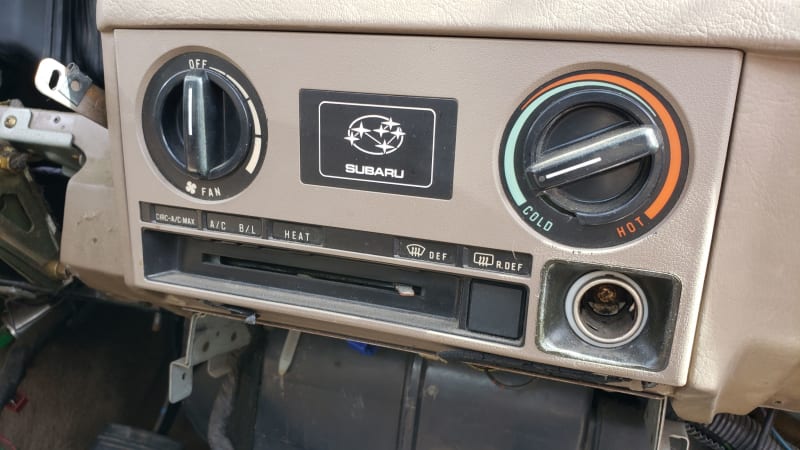 Air conditioning was an option purchased by very few BRAT buyers, but this one came from the factory with refrigerated air.

The Australian-market version of the BRAT got a far superior name: Brumby!