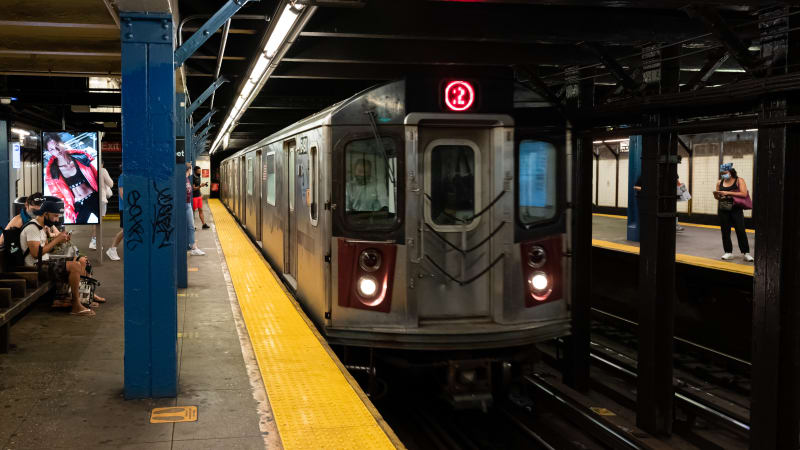 Eco- and health-minded travelers in the United States have one more thing to worry about: subway stations. According to a new study from New York University’s Grossman School of Medicine, tiny pollutants thrown up by subway cars can make the underground stations dirtier than the most polluted cities in the world.

New York’s Metropolitan Transit Authority (MTA) system was the biggest offender, with PM2.5 rating of 251 micrograms per cubic meter at morning and evening rush hours. According to the United States Environmental Protection Agency, these are fine inhalable particles with diameters that are generally 2.5 micrometers and smaller. A daily level of 35 micrograms per cubic meter is generally considered safe, but ratings as high as those recorded in some stations in Boston, New York City, Philadelphia and Washington, D.C., were much higher.

Of the 71 stations tested, the Christopher Street station in Manhattan was especially notable — it registered 1,499 micrograms per cubic meter at rush hour. “It was the worst pollution ever measured in a subway station, higher than some of the worst days in Beijing or Delhi,” said study co-author Terry Gordon, who had colleagues repeat the tests to make sure the readings were correct. “It just wasn’t believable. My colleague went down there and his airways were feeling tight after an hour or so.”

The researchers analyzed the air and found that iron and organic carbon — which NYU adds comes from the burning of fossil fuels or from decaying plants and animals — made up the bulk of the particulate matter.

More research is needed to fully determine the health risks associated with long waits in subway stations, according to the study’s authors. Gretchen Goldman, research director at the Union of Concerned Scientists, quoted by The Guardian, says this study “is an important contribution, especially to our understanding of the disproportionate burden of air pollution faced by low-income communities and communities of color.”