GM to start making electric Silverado late next year, according to source

Lancia 037 prototype number one up for auction

Cyberlandr is a pickup camper for the Tesla Cybertruck

Three simple letters borrowed from a well-known Italian automaker kicked off the muscle car revolution that sent hearts racing for a decade starting in the year 1964. The Pontiac GTO may be best known today for Tri-Power carburetors, Hurst shifters, stacked headlights and Judge Sammy Davis Jr., but there can be little argument that the most rewarding of Pontiac’s coupes to actually drive came several decades later.

After ending its initial production run in 1974 as a one-year-only variant based on the Ventura (otherwise known as Pontiac’s version of the X-body Chevy Nova), GM’s performance division brought the GTO back for the 2004 model year. This time, though, the Goat was built in Australia before setting sail to America, based on the well-regarded bones of the Holden Monaro.

Despite the flowing aerodynamic bodywork and modern fuel-injected engine, the basic GTO premise remained the same: plop the biggest and most powerful engine possible into the smallest chassis available and put it on the showroom floor. The reborn GTO survived just three model years, killed by high prices, poor marketing, the expense of shipping and certifying the Australian machine for the U.S. market and possibly even the rapidly approaching end of the Pontiac brand itself.

Why the Pontiac GTO?

With the new, upgraded V8 underhood, the GTO’s 0-60 time dropped from an estimated 5.3 seconds to just 4.7. The quarter-mile time fell from an already excellent 13.8 seconds to 13 flat, making this the quickest GTO that Pontiac ever (officially) produced and sold to the public. With a top speed of 180 miles per hour, it was also the fastest. 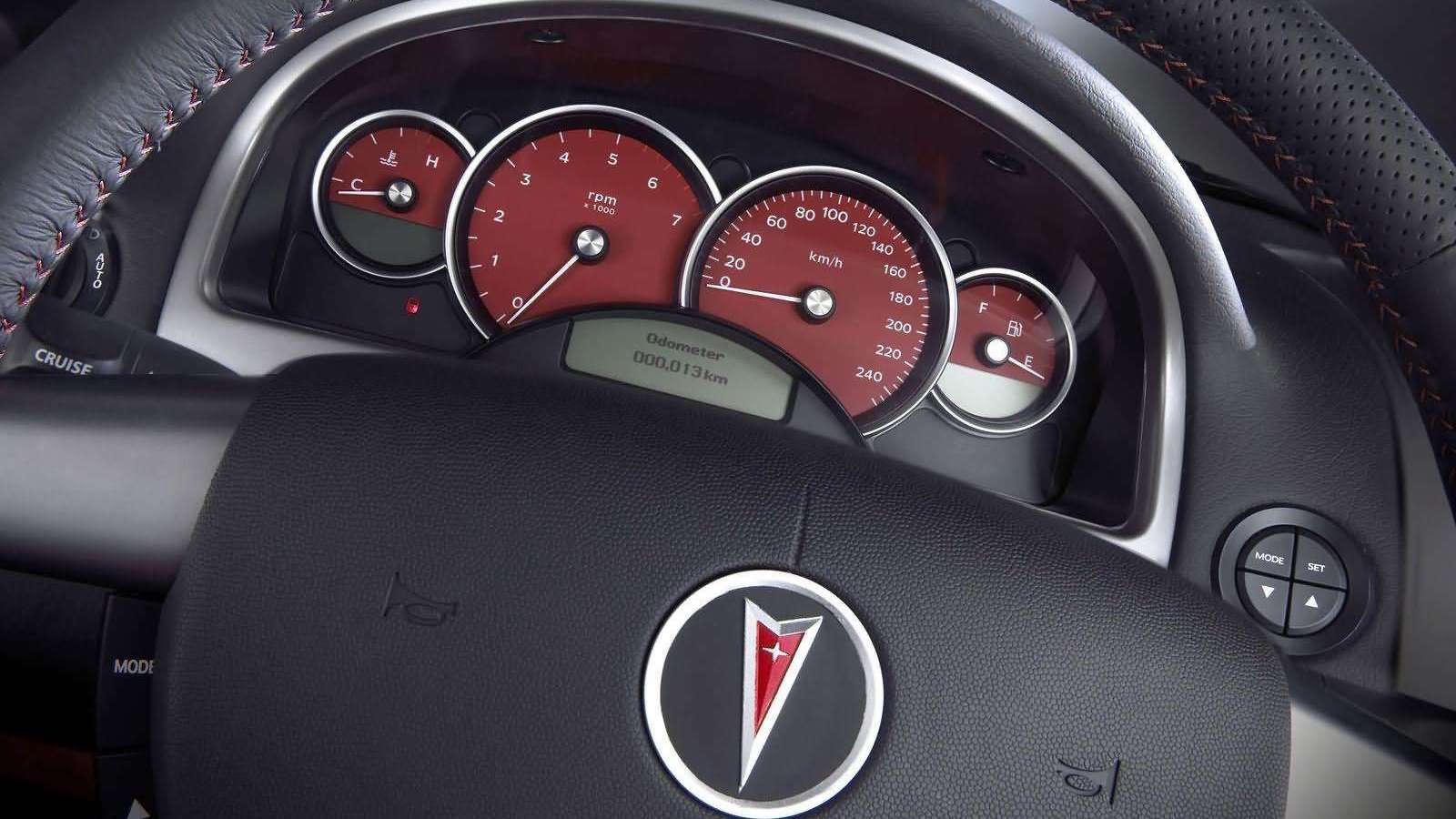 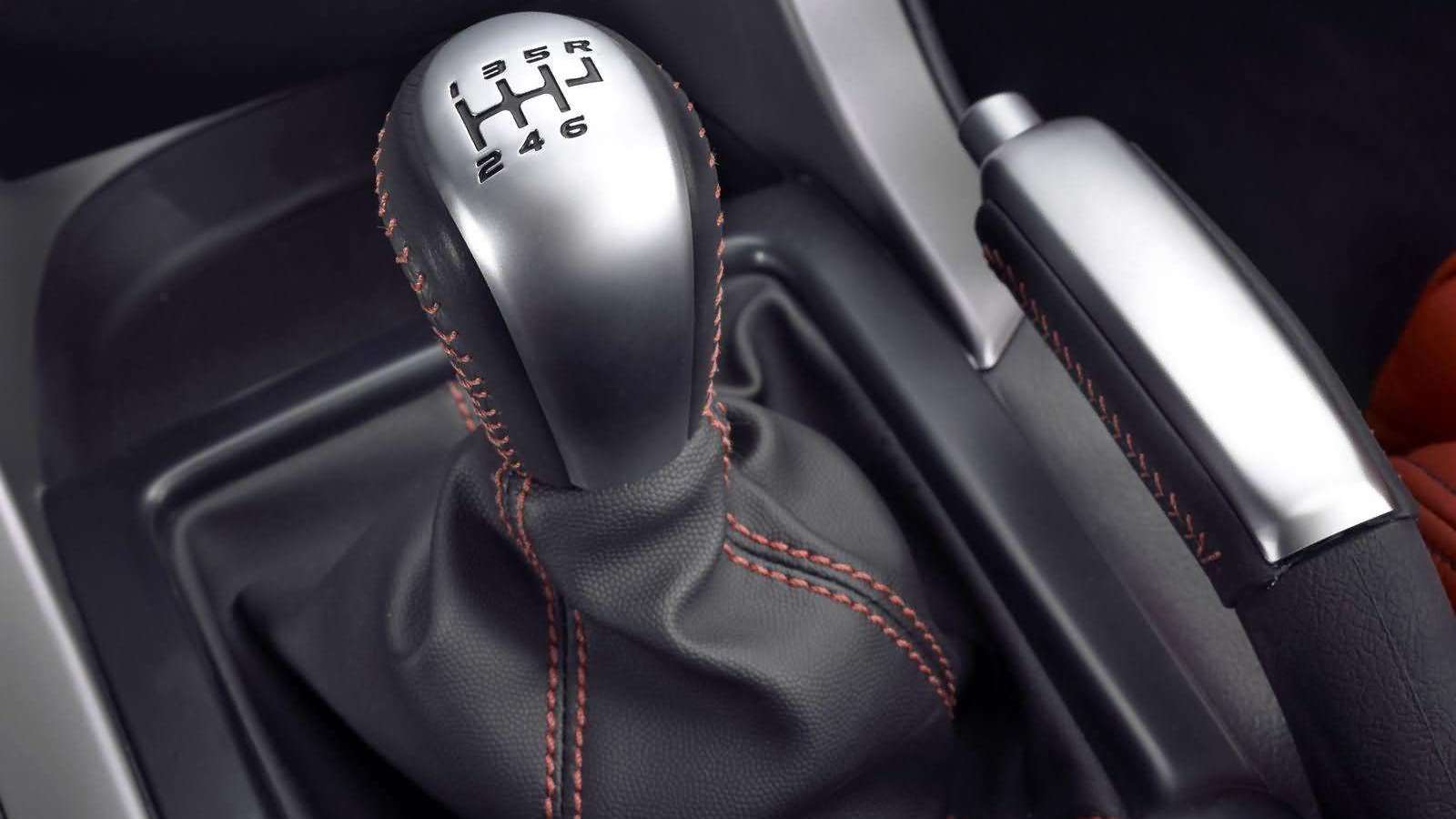 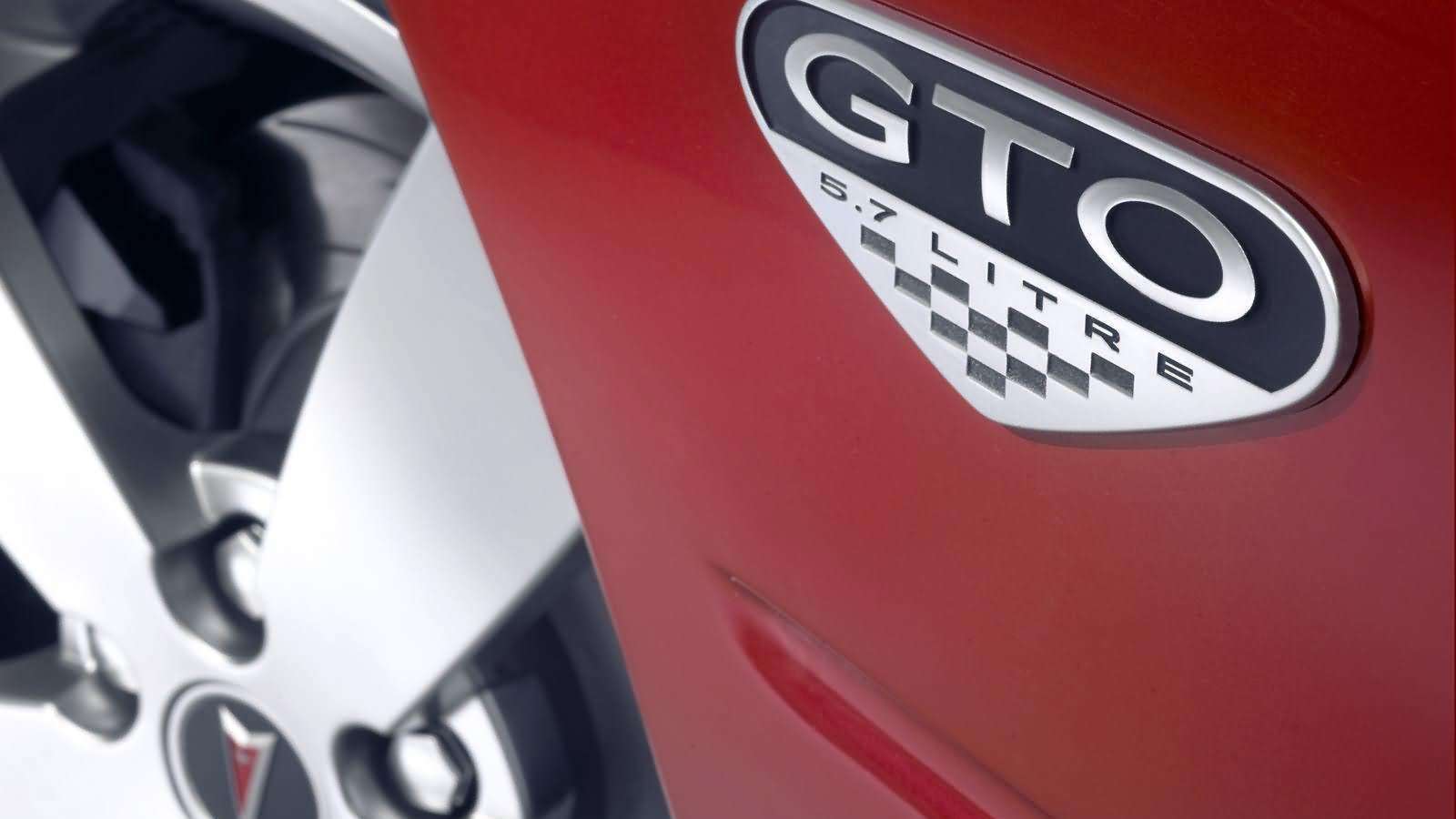 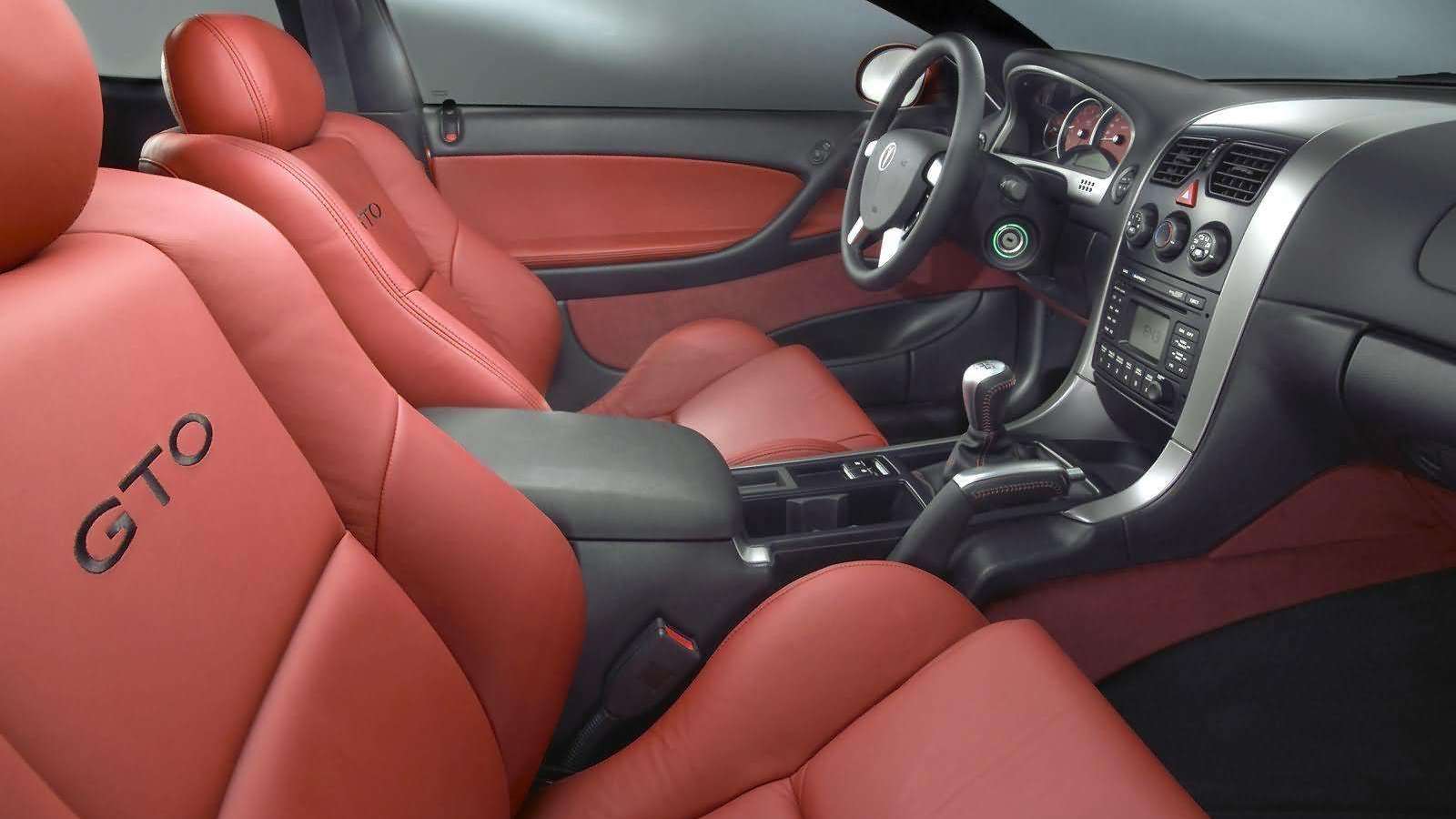 But there’s more to the late GTO than just performance numbers. The Holden Monaro-based chassis was a good one, with a stiff structure and independent suspension at all four corners. Unlike previous GTOs, Pontiac’s last-ditch muscle car didn’t roll over when the road got twisty. Still, its ride was tuned for comfort, making the GTO a lovely daily driver throughout the week that’s capable of inducing grins at any kind of race track on the weekends.

General Motors’ LS-series of engines have proven very durable over the years. It’s not the lazy, lumpy V8 that powered the original GTOs, despite the fact that it relies on pushrods and displacement to make a wide band of torque just like muscle cars of old. Its under-stressed and comparatively old-school design is a boon for longevity. The Long-Term Quality Index study found at dashboard-light.com bears this out with an above average reliability score.

Which Pontiac GTO to choose?

There’s something to be said about grabbing the first model year of a potential future collectible, so there could be some intrinsic value to the 2004 GTO. That’s true of the seminal 1964 edition, despite the fact that power increased for 1965 and continued to climb until just about every automaker took a compression-lowering hit in 1971.

But if you’re looking for the best version of the modern GTO, the 2005 and 2006 with the LS2 engine are the ones to look for. Past that, potential buyers will have to decide if they want the standard four-speed automatic or the optional six-speed manual. Either option will offer plenty of performance, with the auto likely equaling more repeatable runs at the drag strip. But for sheer driving excitement, it’s hard to beat a clutch pedal.

The GTO was offered in some interesting colors, including Cosmos Purple for the 2004 model year and Yellow Jacket in ’04 and ’05. Brazen Orange Metallic was available in 2006. If you’re on the lookout for something unique, those far-out hues weren’t as popular as standard coupe colors like red, silver and black. Some GTOs also had eye-catching interiors with red, blue or even purple leather. Buyers who want to fly as far under the radar as possible may want to cast a wide net and look for an early model without the hood scoops that became standard in 2005.

Pontiac sold a total of 40,808 GTOs over the relaunched model’s three-year production run. Fortunately, a good number of buyers recognized that the GTO had potential to appreciate after a bit of time passed. And it still may. So far, though, the 2004-2006 GTOs remain relative bargains. 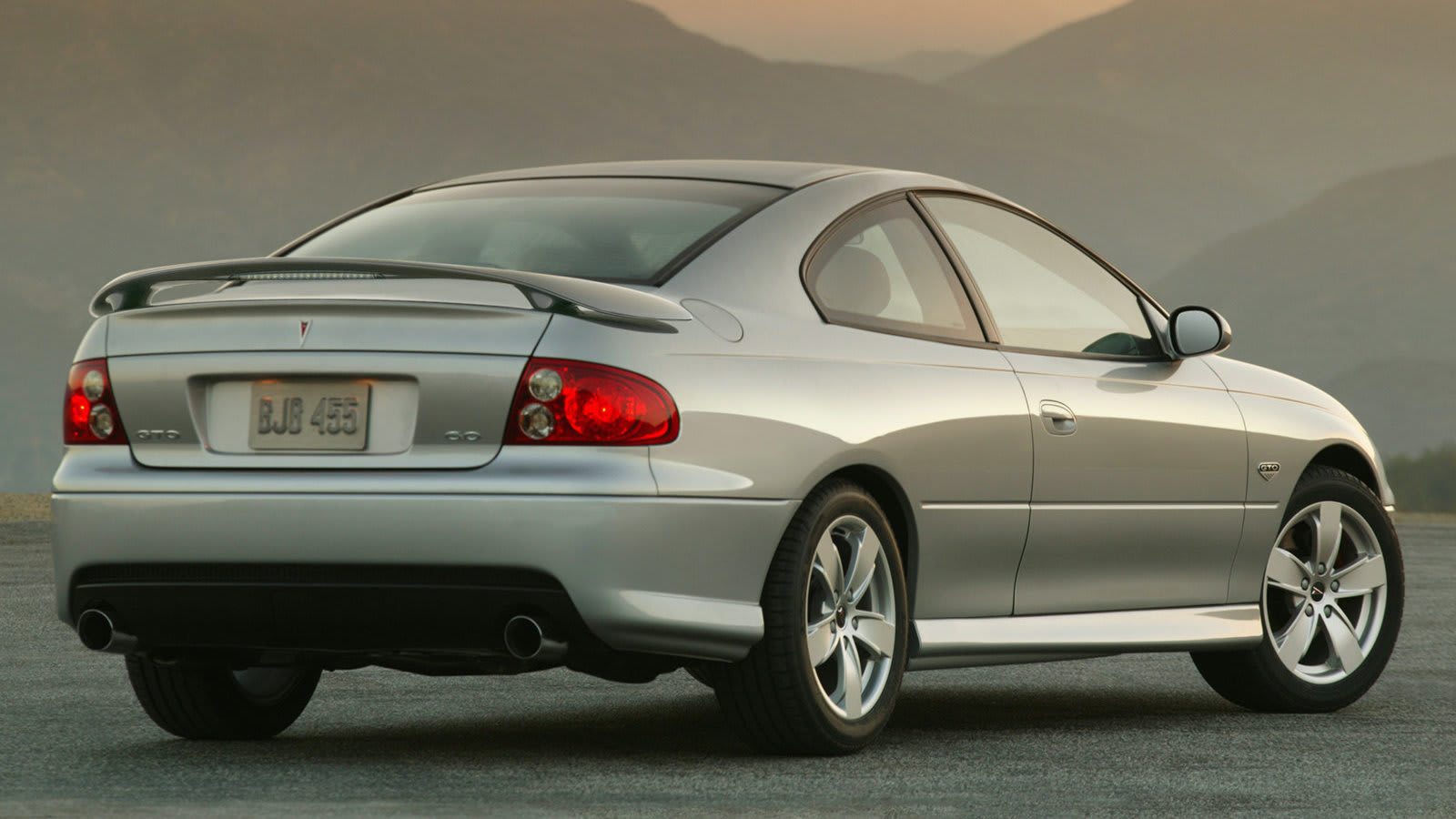 It’s not easy to pinpoint the GTO’s competitors. The Ford Mustang offered a hundred fewer horses and wasn’t as lavishly appointed or as expensive when new as the Pontiac, but also boasts an iconic nameplate. A nice 2006 Mustang GT coupe should pull something near $12,000.

The third generation of the Dodge Challenger debuted for the 2008 model year with an optional 5.7-liter Hemi V8 that spun out as much as 375 horsepower or a bigger 6.1-liter in the SRT8 model with 425 horses. A 2009 Challenger R/T ought to cost less than $17,000 in very good condition.

We should also mention that the GTO wasn’t Pontiac’s last effort at making a strong performance push. The G8 was another Australian import produced from 2008 until the brand’s untimely demise in 2009. The most desirable V8 versions of the G8 sedan are probably prohibitively expensive for buyers who may be considering a bargain-priced GTO, as are the Holden-built Chevrolet SS sedans that came several years later.