There’s an honest 1991 Honda Accord Coupe for sale on Cars & Bids right now, and it’s quite the peach. This Cobalt Blue Pearl (looks nearly black) two-door is a two-owner car with just 30,000 miles on it. It’s the mid-level LX, and importantly, has a five-speed manual transmission hooked up to the 2.2-liter four-cylinder engine.

Calling it a two-owner car doesn’t tell the whole story, though, as the second owner only purchased it in 2019. We sure would like to know what the original owner was doing all these years with what is a super-normal Honda Accord, but at least we get a lovely time capsule today. The beige seats look hardly sat in, and the engine bay is downright pristine.

Its 2.2-liter four-cylinder was not one of the high-revving VTEC engines Honda employed at the time. That said, it was still a modern engine, featuring an aluminum construction, 16-valve design and electronic fuel injection. Power maxed out at 125 horsepower and 137 pound-feet of torque, making it a torquey bugger for a Honda. 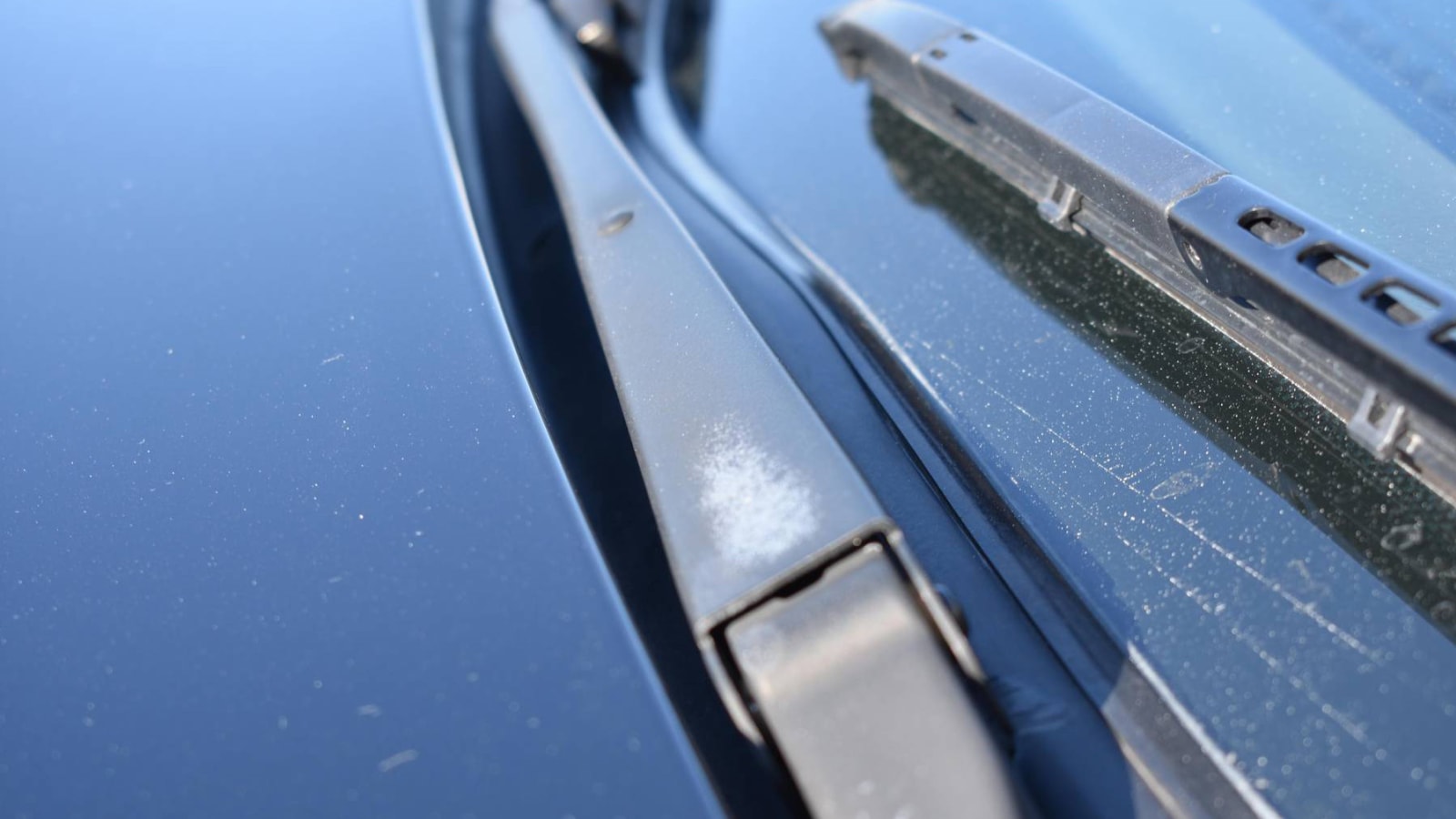 You can only tell that this car has spent 30 years on this planet from closer inspection of the details. For example, the flat black paint on the wiper arms is fading away to reveal the shiny metal underneath, as it does on seemingly every Honda from this age. There’s a small imperfection here and there, including a dent by one of the taillights, but it’s largely a very clean example of a 1991 Accord.

The post says it’s being sold out of Iowa right now, but it’s not made clear where it spent the first 28 years on the road. Its lack of rust anywhere leads us to believe that the first owner either lived somewhere without salt, or never took it out in the winter.

Bidding ends March 16 and as of this writing bidding sits at just over $6,000. This car is likely as close as you can find to a brand-new 1991 Accord Coupe on the market right now. The only “modification” is a head unit with Bluetooth connectivity, but the owner has the original radio if you want to roll it back. We’ll be watching to see how high the bid goes, and because there’s no reserve, somebody is going to be getting a seriously cool new toy.